Anger Fuels Some of Our Toughest Problems 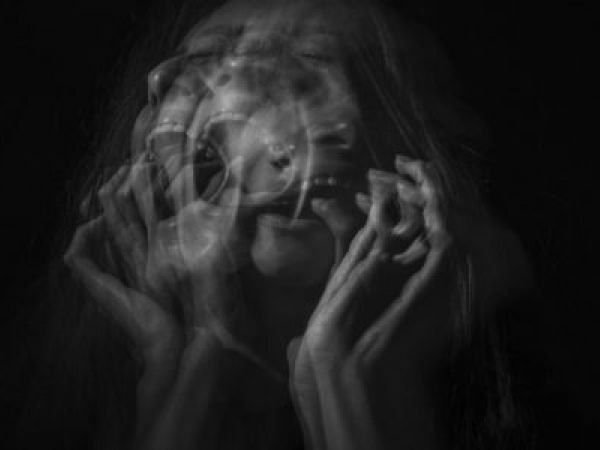 Why the war in Ukraine and school shootings both stem from cycles of anger.

School shootings and the war in Ukraine stem from a common cause.

According to a 2019 US Secret Service report on school shootings, the majority of school shooters had been bullied, and virtually all had otherwise felt alienated and excluded from the mainstream. Such chronic abuse and alienation from peers, forcing some students into an “out-group” promotes feelings of intense hatred towards both abusers and the “in-group,” which in turn, sometimes boils over into school violence. The Uvalde, Texas shooter, for example, had a history of being bullied, as did the Sandy Hook shooter a decade earlier.