Brexit is working and naysayers have axes to grind, claims David Frost 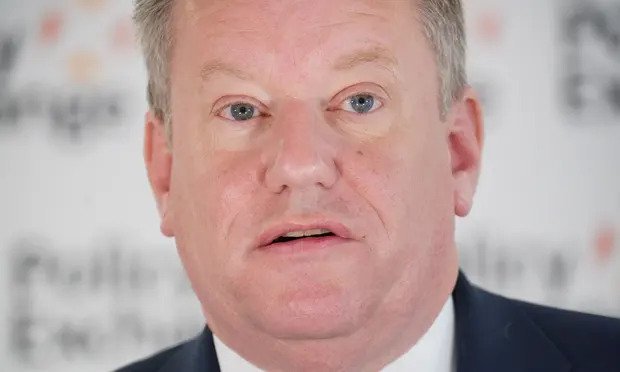 Brexit is working and anyone who says it has hit the economy and trade has an axe to grind, the former Brexit negotiator David Frost has said on the sixth anniversary of the UK voting to leave the EU.

Lord Frost stopped short of painting a picture of “sunny uplands” but said official figures used to predict a 4% decline in output caused by Brexit were “zombie” numbers, based on academic studies of former communist countries, and not fact.

“Those studies primarily looked at the effect of opening up badly run ex-communist and ex-authoritarian autarchic economies in which opening up was producing huge improvements to the policy regime more generally, and in which the gains came from these broader improvements not just from trade,” he said.

How the brain controls symptoms of sickness

Russia’s territory in Europe is the latest source...

Russian-backed forces increase assault on Ukrainian city of Lysychansk
Are Russian diamonds now conflict diamonds? Depends on who you ask
G7 leaders meet to discuss action plan for Russia and inflation
A Nigerian state told farmers to get guns for self-defense