How the brain controls symptoms of sickness 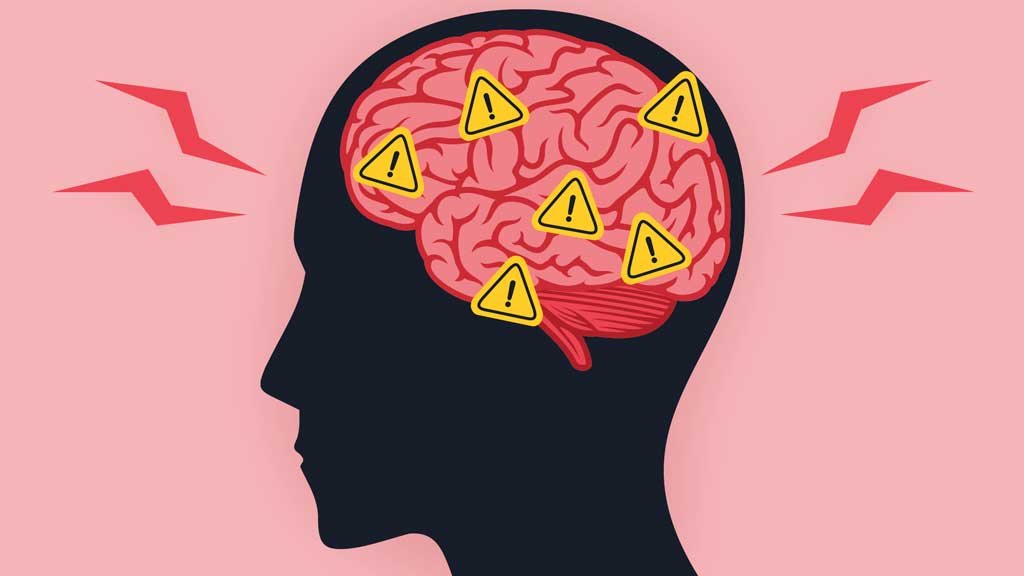 When someone gets an infection, most people think it’s the immune system kicking into gear when they feel some of the body’s natural defenses like a fever, chills, or fatigue. What most people don’t know is that it’s actually the brain behind all of this.

Here’s what happens: The nervous system talks to the immune system to figure out that the body has an infection and then orchestrates a series of behavioral and physiological alterations that manifest as the unpleasant symptoms of sickness. For neuroscientists, long-standing questions have been: How and where does this happens in the brain? Harvard researchers from the labs of Catherine Dulac and Xiaowei Zhuang sought the answer in the brains of mice.

In a new study published in Nature, the researchers and their collaborators describe finding a small population of neurons near the base of the brain that can induce symptoms of sickness, including fever, appetite loss, and warm seeking behavior.

The neurons, which have not been previously described, are found in an area of the hypothalamus, a part of the brain known for controlling key homeostatic functions that keep the body in a balanced, healthy state. The researchers found these neurons have receptors that are capable of directly detecting molecular signals coming from the immune system, an ability most neurons don’t have.

What is Political Psychology?

Brexit is working and naysayers have axes to grind, claims David Frost

China’s covid data is bad. An epidemiologist says that is making the surge nearly...